Efforts to recover fisheries are often contentious. Recovering fisheries may cause economic hardship to fishers who have to reduce their catches in order to allow fish stocks to replenish. 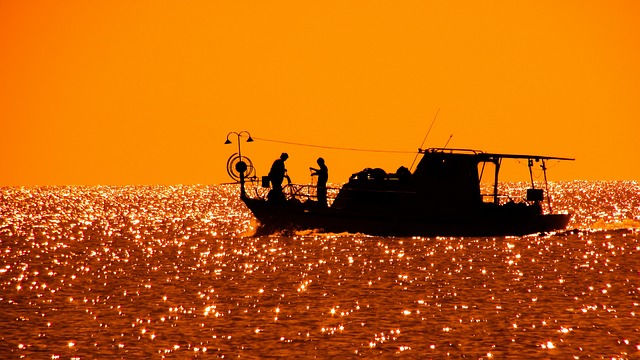 In a new paper we explore how equitable distribution of catch restrictions across fishers may trade-off with fast and economically efficient recovery (open access pre-print here).

In 2004 Australia’s coral trout fishery, which operates in the Great Barrier Reef World Heritage Area, was reformed. These reforms were intended to increase the abundance of fish in the water for ecological reasons and also to increase the profitability of the fishery by making it easier to catch fish.

Reforms included reducing the number of licenses and increasing the area of the Great Barrier Reef marine park. The reforms were estimated to have cost government $250 million in assistance pay-outs to fishers and associated industries.

In part the cost blow-out has been attributed to perceptions of inequitable redistribution of catches.

In our new work, we asked if compromises must be made between the three goals of: (1) sharing catch restrictions ‘equitably’; (2) the abundance that fish stocks recover to; and (3) the fishery’s overall economic value.

However, the result hinged on two key assumptions.

First, equitable distribution of catches was only inefficient if there were some individual fishers that made much more profits than others. For instance, some fishers may be more effective at finding the right times and places to go fishing, so can catch the same amount of fish at a lower cost.

When this was the case, the most profitable fishery could be achieved if we shut the fishery to those fishers who spend more to catch the same amount of fish.

Clearly, shutting down some individuals in not very equitable.

Determining how much individuals vary in their fishing efficient is therefore important. When reforming fisheries with greater variability there will be stronger compromises between total profits and equity.

A second key assumption was how we defined ‘equity’. You could define equitable restrictions in terms of everyone reducing their catches by an equal amount, or reducing them in proportion to their historical catches.

In most fisheries reforms managers do not decide directly who gets to catch what post-reform. Instead, they may often offer voluntary buy-backs of fishing effort on a market to encourage fishers to reduce their effort. Our results could ultimately inform how such markets could be designed to be more equitable.

Our results also suggest expectations for marked improvements in profits when recovering fisheries should be tempered, because often such solutions rely on the inequitable redistribution of catches. Ultimately, reforms that are percieved as being more just to fishers may be more likely to obtain political support and be successful in the long-term.